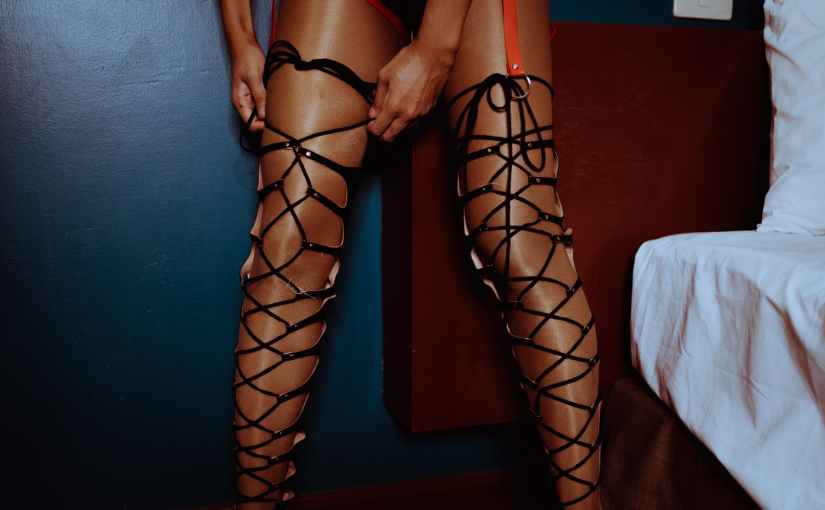 Along with other issues, prostitution and human trafficking have also now become an issue of alarm and fear around the state, you don’t know if the next person travelling following you can be a trafficker or a pimp parceling one of his parcels. According to the National Crime and Records Bureau (NCRB) issued its 2017 and 2018 Crime in India Reports, which used a different modus operandi than previous years. In 2018, the government reported 1,830 trafficking cases under the IPC, a continued decrease of 2,854 cases, trafficking cases reported in 2017 and 5,217 cases in 2016. It was unclear which sections of the IPC this data included. In 2018, the government completed court proceedings in 545 trafficking cases, prosecuted 322 traffickers in 95 cases, and acquitted 1,124 suspects in 450 cases. The acquittal rate for trafficking cases increased to 83% in 2018. These statistics were compared to the government completing the proceeding in 670 cases, convicting 249 traffickers in 165 cases, and acquitting 1,155 suspects in 505 cases in 2017, with 76% of cases resulting in acquittal.

How Bollywood has predicted the brothels conditions so far?

Though, I’ve collected some data from all over the net, reviewed by me personally which will show everything guys you want to know, sharing with you over:

5 most relatable movies based on prostitution in India:

This movie shows the journey of a Nepali girl named Lakshmi being trafficked from her mountain village in Nepal to a brothel in India and how she has been rescued by Sophia, an American photographer who has arrived in India to work with an anti-trafficking organization, Hope House.

This movie shows the harsh realities of the human trafficking and child prostitution, which continues behind closed curtains in rural and urban areas simultaneously under the nose of the big names of politics and others industries, where supplies has been sent accordingly.

Brothels and their conditions are not hidden from us today, still India is leading rapidly in this human trading business. This movie depicts the overview of it so that you’ll get an idea of it.

Flesh web series on ErosNow solely based on human trafficking, depicts the story of two completely different girls who survive the ordeal of being victims of the sex and human trafficking industry of India.

Its a cult based drama, where, how an ashram guru spreads fallacy delusion between his devotees and controls the politics, underneath, also exploits his devotees by various ways, like drugs, trafficking etc.