Why should woman should not stop dating man?
#beverages #drinks🍹
And saw these.... #ancient #artcollective
#🥰
#society #mendomination
#peaceofmind 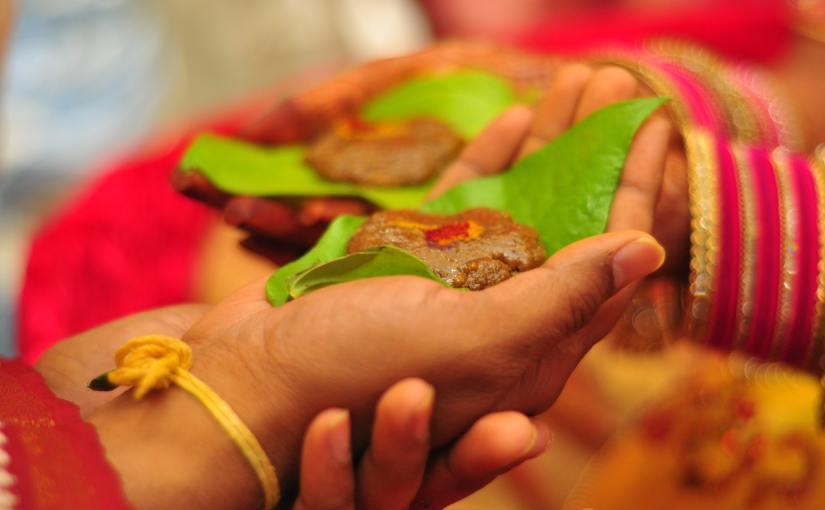 While many of us believe that we live in a new India, where everyone is liberated to marry whom they want to, across the caste bars, post anything over the social media, liberated to everything to do over the board but is this still a truth? India is a vast country that depicts various cultures, religions, and languages, along now it’s also upgraded with new laws and communities. Instead of these upgradations, we’re still lacking in somewhere, I have uplisted the issues I found in my considerations thought to be changed, these are:

No caste bars but still having a war

While living or working across the countries or states, some people still believe in not marrying outside of their castes, then no matter how much educated are they. And by any blunder, if we overrule our mind by going to inter-caste spouse, then we still have a community or relatives who will evermore ready to brainwash our or our family’s subconscious, and even if their influence doesn’t work, they’ll start spreading out rumors. We still come to hear about the news like honor killing, this won’t end until our mind gets reset for the sake of humankind.

Whether we know this or not, but trolling or offensive actions on social media or over the internet is coming into cyberbullying. Many people enjoy peeping into the other’s accounts and making assaulting comments or trolls without knowing that this could be might hurt their sentiments and because of this, they might harm themselves also. In the era of digital India, thousands of reports every day are registered based on cyberbullying. People’s humiliating comments on public pages or celebrities post, and on asking, they depict their old school reasoning thoughts that this might affect our culture. Now, this is the great thing to ask if the people who’re getting trolled are influencing our youth or they just doing their job, Or if our youth need a mindset to accept the changes and minding their own business.

Everything is limited to social media

Since when India came up with the title called “Digital India”, our generation performing it more than it used to be, our independent youth don’t even know what’s going by their side while they are so much up with their boxes. They know people from other states or countries without even recognizing them if they really exist and on the other side, they don’t even know people living in their surroundings. Because of this on-box gaming, children only want to stick on their devices instead of going out and playing with their friends, they are more connected to virtual people than real ones. Same as whether it comes to dating, playing, or doing other pieces of stuff while getting more considerate to the virtual world, they’ve started disengaging from the present one. Can we fix this even today?

According to the saying, excess use of anything is harmful, and this is proving even today, whether it’s any digital platform, we should always be aware of everything that’s going around our surroundings. While living in the 21st century, holding on to the old school thoughts is still harmful as getting more digitized. There’s no harm to anything if it’s used in a balance. Only being called a liberal youth is not enough, we should be enlightened from our dealings as well, we should exercise ourselves to reconstruct our thoughtful state for the betterment of humankind.