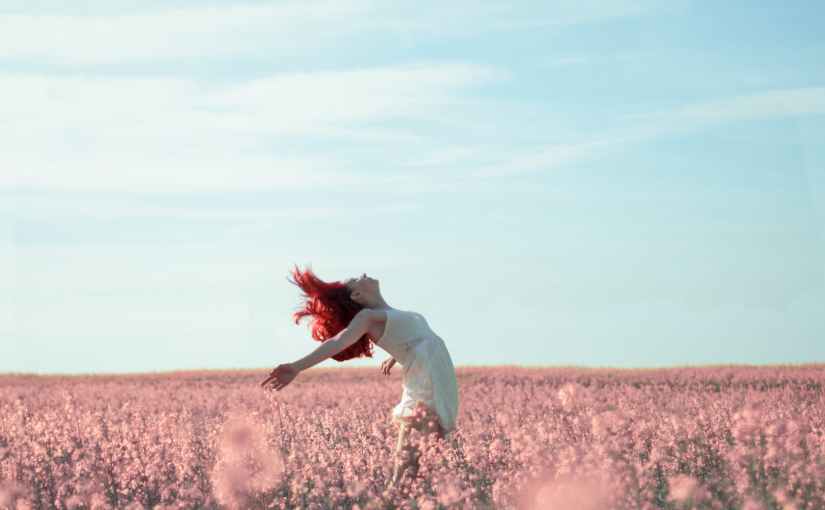 More we’re becoming self-dependent, more we’re opting for modern life, and more we’re preferring living alone today, especially by young adults. According to statistics gathered by several research centers, young adults from around the world are focusing more on their careers and businesses, spend more time flirting on dating apps and prefer living solo instead of getting married, having children and forming a settled family.

Rather than compensating their preferences by tying the knot, they want to become financially strong and independent, young people want to secure their future and complete their academics which are taking more than usual time and delaying the time more and more. Young people especially in the age of 24+ to their last 40’s, preferring living solo and do not want to get bothered with other’s hindrances.

LIving in solo doesn’t define one is not liking to be in social gatherings, but they enjoy their own space and time, they connect to people, party, or hang out with them and come to their nest another day.

Not everyone chooses their Solo life

Everyone is just different from one another, so do as their preferences. Not everyone wishes to spend their life without having a partner. Choosing a single life could depend on one’s life situation what they’ve faced or what they think about others, but there are people too who come into the relationship, left their solo life because they think that life can be shared with them peacefully and beautifully.

Solo life is a definition of freedom

Living alone is another name of freedom in its own, young people choose to remain solo or if marry, then without any restriction or judgment. Living a solo life is simply becoming a preference for a growing soul and this should be celebrated rather than criticizing, as it really could give people more options like how they want to lead in life. In a future where neither being married or single is not regarded as negative.

We should learn to live on our own for sure because we know we have to leave alone if we’d have come alone. I also myself prefer a single solo life, having no stress, we need not impress anyone, we need not entertain an other’s opinion or have to take anyone’s shit, but at the having your partner by your side is not a that bad idea, but not now for sure, Maybe in my 30’s or later. Yes, this Idea of living alone is totally worthless according to our elders, and they’re right to somewhere, but living alone is a peaceful definition on its own.